The CEO’s Cute and Delicate Daughter 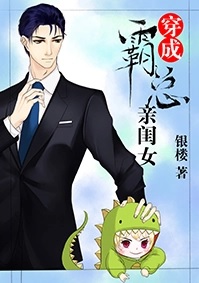 Yu MengMeng has transmigrated into a CEO’s runaway bride novel as the “bun”, as in “bun in the oven”.

Her mother was a strong, delicate, yet sometimes scatter-brained woman. She worked very hard to raise her and her brother, but her mother somehow still ended up owing a lot of money. There was also a string of crazy relatives.

Her twin brother was a high-IQ genius child. The little boy took on the responsibilities of taking care of both his mother and his little sister. He was both her dad and her mother. He was so protective that she barely had any friends.

Yu MengMeng, albeit being a transmigrator, had forgotten much of her past and was just a cute and silly little girl.

One day, when she was on her way home from kindergarten, Yu MengMeng “picked up” an injured man. That man looked 90% like her own twin brother and also looked very wealthy. Thinking of how poor they were and how hard her mother and brother worked for money, she decided to swindle some money from this rich-looking man!