The Card Player in the End Age 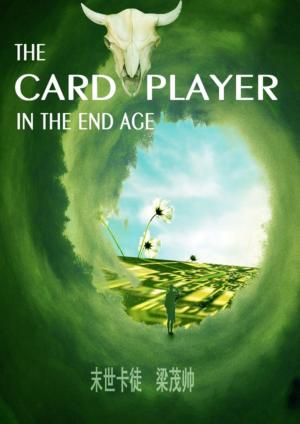 Yang Fan, a young geologist who served at a geologic exploration institute, died in a mining accident. When he suddenly woke up, he found himself in the 33rd century, in the same mining hole that had buried him. Upon leaving the mine, he is astonished by a different new world. Since his death, the environment had become so damaged by heavy particle radiation that all the food human beings of his time used to eat had become poisonous and inedible for human consumption. The food now available to him had never before been considered food – things like rats, bugs, roaches, and serpents. However, the card he used in the 25th century to store objects in another space-time was still usable, and some special high-tech tools from his century were available. Better yet, he could equip himself with iron claw-like body extensions by using a chip from an alien called Lianku. The world is now under control of goat-like walking skeletons, the Liankuers