The Blind Date Is Great 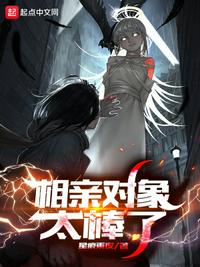 The horror is coming, the mystery is reviving, the world is entering the era of terror.

Lethal ghosts roar, evil spirits roar, and a land is reduced to a forbidden place of death!

Everyone is in an endless panic and wailing!

Only in front of Ji He, the picture looks a little less ……

”The first ranking of the list of the evil spirits, Chinese female ghost in red wedding clothes!”

”The second ranking of the list of evil spirits, the Fusang female ghost white Wu Yu! “

”Damn! What’s wrong with them? Are they going to kill again?”

”No, they’re carrying a red palanquin and dowry, and they look …… like they’re going to pick up the bridegroom!”