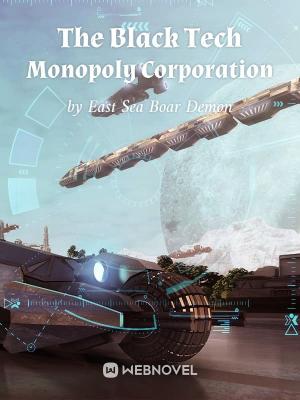 Where would the very limit of development achievable by a private enterprise be?

Zhang Heng’s goal was to have his company listed among all those giants mentioned above, even eclipsing all of them in terms of size and achievements.

Regular people might not be able to achieve such a goal, but what about a person who possess all of that ‘black tech’ developed by the aforementioned corporate entities?

The company named ‘Stellar Biotech Corporation’ is founded by one such person, a man who goes on a crusade of monopolizing all aspects of development of civilization—medicine, biology, physics, philosophy, you name it—at an unprecedented rate, eventually becoming a goliath that would transcend nations and monopolize every single aspect of human technological development!