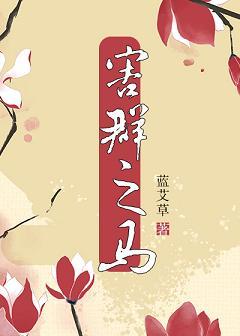 On that year, he was returning to civilian’s life. Stepping his foot into a vessel, embarking for Jiangnan.

In regards to the yearnings for women of the army chiefs from the barracks, if one were to summarize it in a sentence: The beauties in Jiangnan had long since gone.

Afterwards, he was made perplexed by that valiant and formidable looking female brigand, who dallied with women better than any man: Since when did the beauties in Jiangnan transform into such troublemakers?

This is a story of a shipping group’s female young leader wearing men’s clothes VS. an old-fashioned guy who had shed his armor to return to civilian’s life.