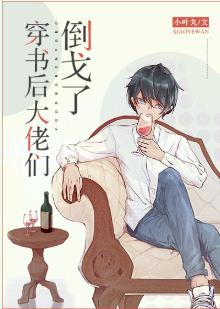 Qiao Yang transmigrated into a novel full of the rich and the powerful’s scheming.

Only to quickly be defeated and lose everything. In the end, his reputation was ruined, and even abandoned by his family, he came to a miserable end.

Damn! There’s no point in me continuing to work hard anymore!

First he gave up his middle position to his brothers, and then withdrew the bidding project with the male protagonist Gu Ye. From then on, he stayed away from the business world and lived the life of a noble son.

Every day is to play music, go to nightclubs, relax and enjoy the time. It’s just that people who were at odds with him, the look in his eyes is getting more and more kind.