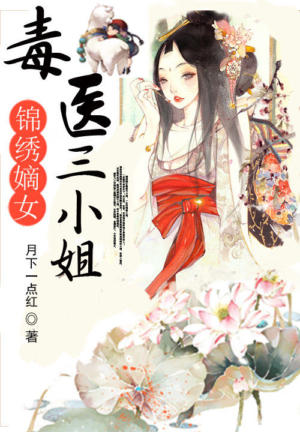 In her previous life, she was the eldest daughter of a secret ancient clan, however, framed by the elders of her clan, she was killed. In her current life, she is known as the poisonous daughter of a government official; at birth, her mother was killed by poison, this third young miss, whom also poisoned her wet nurse. With her sweet, but cowardly appearance, no one was sure what she was really like on the inside.

If she wanted, she can easily become Jing Du City’s most fairest lady, able to marry into any household, her poison skills renowned far and wide. Soon the tides will change, in the end who are her allies and who are her foes? And also that… that man whose skin was thicker than the palace walls… she did not think after slowly uncovering his true identity would leave her stunned…

“Wife! Is it possible to concoct a toxin for (your) husband to poison the whole world?”

“Then husband can only volunteer his body for testing!”