The Avalon of Five Elements 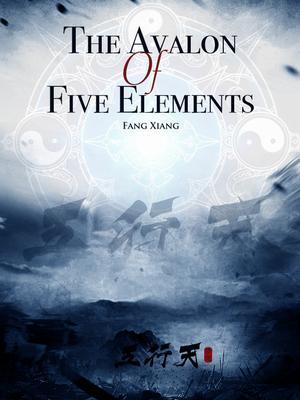 The tens of thousands of universes have merged. The disintegration of spiritual force led to the momentous collapse of the great Cultivation World, a mighty era that had endured through millions of years of history. In the wake of the large-scale invasion of the Wilderness, the Avalon of Five Elements has become the practitioners’ last stand.

After a thousand years, a lowly youth, who hailed from the Old Territory, toiled as a laborer for three years in the depths of the Wilderness. He then became an exception and obtained the opportunity to enter the Avalon Of Five Elements for further studies.

Bearing beast-like fighting capabilities and driven by the desire to take control of his life, the youth strived for greater strength and power. Little did he know that he would set off a majestic upheaval.