The Anti Heroic Epic of Burgund 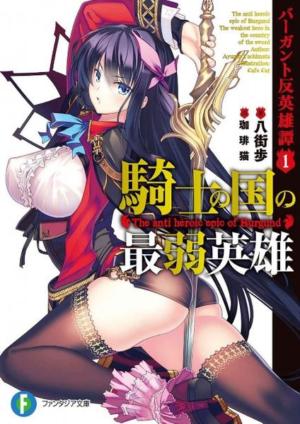 Decades ago, the Demon Lord led demons to invade the land of Burgund, and drove mankind almost to the brink of defeat. But the Demon Lord was defeated by a hero known as the Holy Knight, who brought peace to the land.

This is what is known in the land. But the truth is different.

Because at the Juvren Knight Academy, the backward student Shun has a Holy Knight father, a Demon Lord mother, and sisters with dangerous ambitions and superhuman strength.

As the sisters draw the world into one of slaughter and death, Shun promises, “I will bring back peace to the family.”

To protect what is important, the weak dropout fights to become a hero!