The Angels Must Die 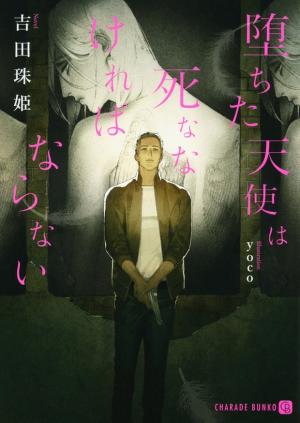 Once again, I met the person I’ve been dreaming of――

The New Orleans Police Department where Jeffrey works, receives a report about the murder of a gay prostitute. It is a series of murders targeting a blonde-haired man with blue eyes.

The investigation leads Jeffrey in meeting Raymond, an exceptionally beautiful man, in a cheap apartment.

Hearing the news about the death of his best friend, the beautiful man is shaken and suddenly has a violent panic attack. Jeffrey, who was involved in the rescue of seven boys held captive by a cult eighteen years ago, recalls that Raymond―once known as the “Little Angel”―was one of the victims.

The two are quickly drawn to each other, but it is Jeffrey’s cousin, Kyle, the FBI’s most talented agent who manages to save Raymond from being the next target…