The Almighty Girl is Spoiled by the Boss 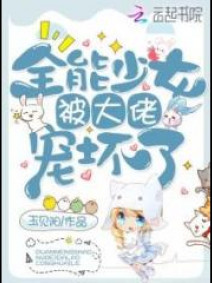 Before rebirth, she was abandoned by her parents, used and killed by her sister.

After rebirth, she abused the scum.

Crazy rumors about Qin Sheng spead on the internet. Raise?

A group of computer lunatics, “We hacked the water army’s computer.”

Number one director, “Boss, have you written the script?”

Medical master, “Sheng Sheng, our research institute will give you 100 million. When will you come?”

A well-known painter, “Sister Sheng, take me when the exhibition is held.”

General Manager of a ten billion dollar company, “Boss, when will you announce your identity?”

In the end, Qin Sheng, entered a certain boss’s arms, “Sheng Sheng, all the property under my name has been transferred to you.”

She is a genius businessman, computer genius, legendary screenwriter, legendary painter, and legendary medical scientist. See how she created a prosperous age.