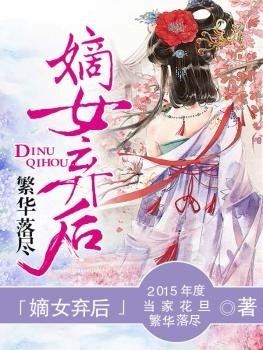 In her previous life, she did everything she could to assist her husband in conquering the empire. She really thought she had won against that woman. When she successfully assisted her husband in winning the empire’s imperial throne, she didn’t expect her husband and that woman to betray her by eradicating her whole clan and humiliate her by hanging her on the city wall. She was even forced to watch her brother die in the process of saving her. Her beloved brother’s life had disappeared before her eyes.

What pained her the most is the fact that the person who willingly sacrificed everything in the world to save her, was the person whose life she destroyed when she ruined his marriage.

However, God had mercy on her and gave her another chance to return to the past. This time, she vowed to protect her clan and make those who wronged her pay with tears and blood!