That Guy Is This Guy 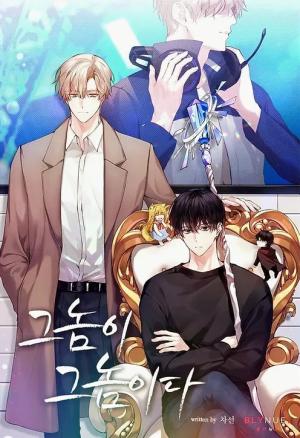 It was a problem from the first meeting.

But the newly founded guild master is strange.

[Yoo Chae: If you want to be in your guild, Change your name. If not, then leave.]

In the confronting, Seriousness quietly leaves.

[Yoo Chae: Nim (Dear), but by any chance, the ID in other games is I’m sleepy I am leaving this guild!

Ji-han was embarrassed and tried to leave the guild, but

The system says it is impossible to leave for a week…

“I’m sleepy, Please stay with our guild. I will not force you to leave.”