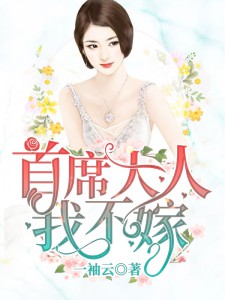 Gu Xiaoyou, she nearly died in the foreign country because of a man who had an affair with her aunt.

Watching the X-rated video on her Ipad, she decided to go back to her country, and finally slapped this jerk in the airport lobby!

Having left the country for three years, she had nowhere to go but standing on the sidewalk. Then she simply got into a stranger’s car that almost hit her and said bluntly: “I am injured! So I am gonna blackmail you!” And then she fell asleep…..

She woke up to find herself locked in the car, so she asked someone to smash it……

But surprisingly，the car’s owner, Li Junhuan, came to her home for the indemnity, and claimed to be her uncle! Excuse me?

Until one day, Gu Xiaoyou suddenly announced, “The father of my child is Li Junghuan!”

At the words, the whole Lin City was in chaos…..

Their relationship made these two families the biggest joke in the town.

But behind the scenes…

He was extremely loving, gentle, thoughtful to her.

But he never thought she would have cursed him through carving a jade cicada and gave it to him…….

While Li Junhuan said: “There is nothing to be scared, I am willing to give my everything to her because she is my benefactor, and also my woman.”