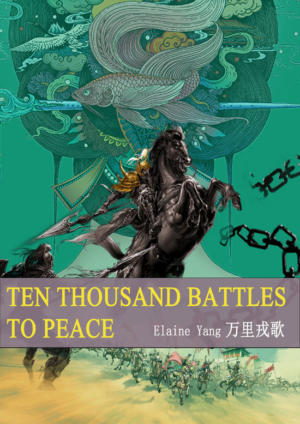 The prince of Kingdom Rui, Zong Shuoqi, went missing, leaving very few clues for the Minister’s son, Shu Helun. In order to find his good friend, Helun traveled to the mysterious Yaoyang Mountains, but was ambushed by the Yaoyang tribe’s army. Luckily, he was rescued by Yun Duan’er, the tribe leader’s daughter. He was impressed by Duan’er’s amazing talent, and at the same time, fell for her, too. The encounter between two young men and one young woman was much more than a love triangle as riots and plots push the three onto the stage of history and into the turbulence of war. Secrets of the Yaoyang people began to be revealed. How did they stay victorious for years? Who was the real god of war among the miles of battles, and who ruled over them all?