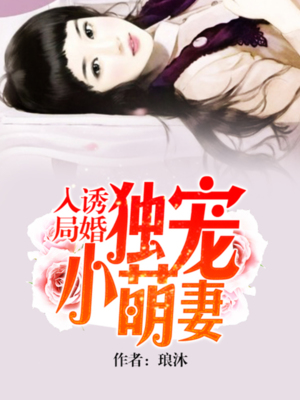 She slept with a handsome man and would be sent to the police?

“So you just ran away like nothing happened after you slept with me?”

“Old jerk! Even if I had the initiative, it was you who took advantage of me!”

As a saying goes, the more spoiled a president gets, the more likely he becomes a scumbag.

An adorable ‘wildcat’ vs. a scheming frenemy.

This was a love rivalry between a modern Cinderella and a Big Boss.

As time flew, the world was like a fleeting show.

When they met again after several years of separation, he held her hand tightly and swore that he would never give her any chance to leave him again!

Finally, he asked her to marry him and pampered his cute wifey with his endless love.