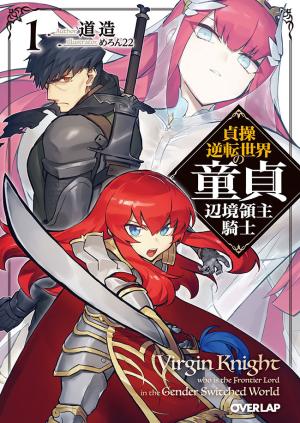 A Frontier Lord called, Faust, was someone reincarnated from modern Japan. In a different world where the concept of chastity between men and women was completely opposite, he was raised as a rare male knight.

Because he had the value of his previous life, he spent his days hurting his crotch. Queen’s almost naked light clothes and the sexual harassment from the big-breasted Duchess, and many more, were the cause of it. But once he appeared on the battlefield, he performed heroic activities, and was regarded as someone special.

Together with another bodyguard, Faust accompanied the second princess Valliere, as her counselor, in her first campaign, which was to exterminate bandits.

However, an unexpected tragedy and ordeal were what awaited him in the village where he needed to get rid of bandits…!

This was the start of the heroic story of a male knight, upholding his “honor” in such a world!