Targeted by a Feline Beastman in Ancient Times 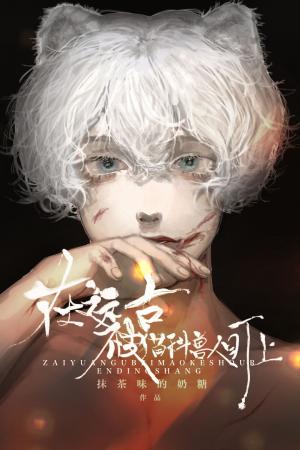 Chi Yuyang transmigrated into another world in ancient times.

The first creature she encountered was a wounded tiger cub.

As a cat lover, Chi Yuyang looked at the hairball in front of her and helped it.

But no one told her that the cub was an extremely powerful beastman.

Hairball: Awoooo (you’re not allowed to touch me).

The cute Chi Yuyang: Tuan Tuan is so cute.

Chi Yuyang who was thrown down: Get off of me.

As the only adult beastman in the tiger clan that reached the fourth tier, Hu Jin never thought there would be a day that he would fail his advancement and be reverted in his child form.

However, looking at the female who saved him, the tiger Hu Jin felt that the female he always sneered became his treasure.