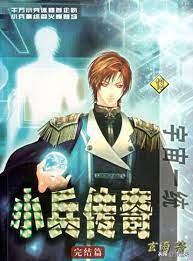 A journey of hero, an average looking young man, recently graduated from his high school accidentally enlisted in a division that, technically no longer exists. His journey began with torture, but a good torture by his instructors. He always had a dream of becoming an Army Marshal that united the humanity in the universe, and his instructors laid the foundation for him, using an unorthodox teaching methods. The first step, or the first hurdle for him was to survive his basic training in a bootcamp, withstanding the good-willed tortured of his instructor. He did survive, he graduated successfully, and the sky’s limit for him.