Take Taobao to the Ancient Times 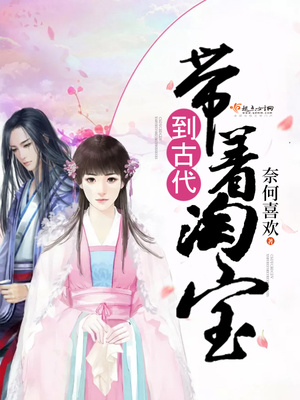 An Xiaojiu stepped on a soap in the bathroom and fell directly to ancient times!

Crossed over with Taobao, An Xiaojiu determined to become the ancient Jack Ma!

Right after she transmigrated, she met insolent grandfather, grandmother, and aunt, who either wanted to kill her or sell her!

These are nothing, we have Taobao! An ancient broken bowls can sell a lot of money on Taobao. In ancient times, we could also double the entire eleven!

She was thinking of being casual and doing well for herself, but she was pregnant while unmarried. Only then did An Xiaojiu know how lowly the status of an ancient merchant girl was!

Too low, she won’t be recognized by her future mother-in-law for buying one and get two!

The secret identity, whose conspiracy?

Chase of love, whose life and death?

Looking back, my affection remains unchanged, can you still protect me with a sword?