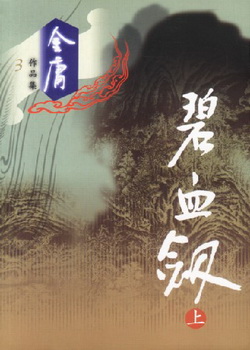 It was first serialised in the Hong Kong newspaper Hong Kong Commercial Daily between 1 January 1956 and 31 December 1956. The book has three editions. Some characters from the novel play minor roles or are simply mentioned by name in The Deer and the Cauldron, another of Jin Yong’s works.

The novel is set in the late Ming dynasty. The protagonist, Yuan Chengzhi, is the son of Yuan Chonghuan, a patriotic military general who was wrongly put to death by the Chongzhen Emperor.