Sword Art Online: “If You Wish It” 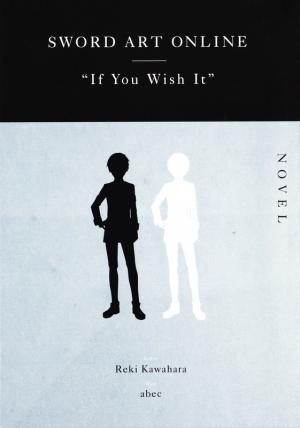 If You Wish It is a continuation of If You Were Here, an Alicization what-if story, answering the question of what would have happened if Raios and Humbert hadn’t been around to force Eugeo and Kirito into breaking the Taboo Index.

Now that Kirito has convinced to resolve their issues over cake, Kirito’s the one stuck with the task of coming up with a new cake each week or he and Eugeo will be turned into plates! While trying to solve a mystery on why his new cake keeps being burnt to a crisp, Kirito will also need to get started on stopping an imminent war with the Dark Territory… could there be someone in the Dark Territory interested in a peaceful resolution to the conflict?

The story was released as a bonus with the 2nd BD/DVD volume of the Alicization cour 3-4 (War of Underworld) Blu-Rays/DVDs.