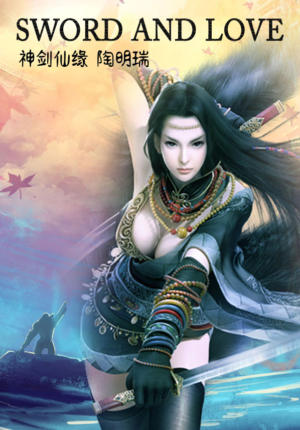 This was a land full of martial energies. Everybody possessed a special martial spirit that was woken up at eight by the body owner. Seven levels of the spirits were marked with the colors of rainbow, and only those spirits above red (level three) could be cultivated. A time long ago, on an ancient battlefield between Evil and Good, Xuanqingzi, the top martial god of the most highest heavens, fought with Chengtian, the king of the devils. Though Chengtian failed and died, he heavily injured Xuanqingzi and smashed his martial spirits into pieces. Only one piece of Xuanqingzi was left alive and it fell to Earth, where it turned into a normal person. But this guy was almost worthless because the martial spirit in him was incomplete. Could he fight again?