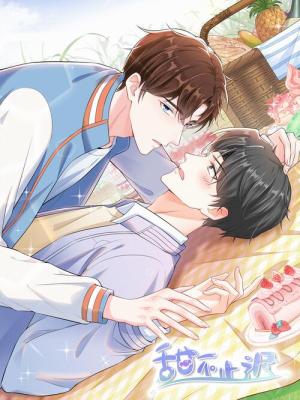 School tyrant who’s trying to clear his name vs. the gossip-spreading top student !

Gossip regarding the top student and a second-generation rich kid has spread throughout First High, and everyone is bewildered to hear of rumours involving two people who have never interacted…

Until the day after classes are reshuffled, and these two became deskmates.

Chi Yu just wants to dispel these gay rumours, but Fu Zhi’an is different, he wants the rumours to be real.