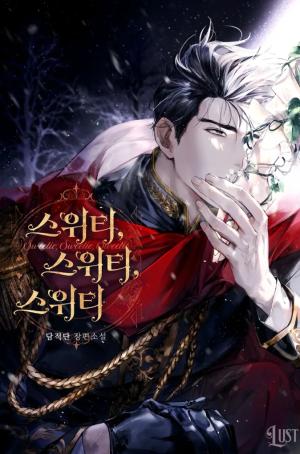 The contract marriage partner of the supporting villain got possessed by me. The gods are raging to save the world, but their stamina, strength, and agility have no status window as 1.

I followed the cliché of the possession and pretended to have lost my memory, but the supporting role of the villain started looking at me with strange eyes.

“As you claim to have lost your memory, everything you have done so far is unwritten and unanswered.”

I pretended to be close with the supporting role of the villain so that he wouldn’t go down the villain route, but this time as well, he started seeing me with those strange eyes.

“I don’t know what’s going on in the baron’s little, round head.”

“We’re holding hands, so I don’t have to save my face in front of you.”

Grand Prince, we’re just in a relationship only to get married smoothly and then get divorced smoothly.