Sweetest in the Universe 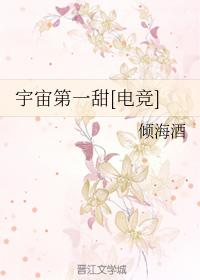 On the day Zhou Tian took up the ID of “Yuzhou” and joined the YYG team, the entire professional gaming society of League of Legends was whipped into a frenzy. Nobody foresaw that the number one Kindred player on the Korean server, “Yuzhou Mei”, was really a girl, and was even playing as a professional gamer. And so, a few days later, during an interview with the YYG team after the competition, the interviewer asked their ADC, Xie Yi, to evaluate their new teammate.

Xie Yi, after seriously thinking for a while: “She’s a bit fierce.”

Xie Yi, later: “As the name suggests, the new Jungler is the sweetest in the universe.”