Sweet Finale to a Lifetime of Quick Transmigrations 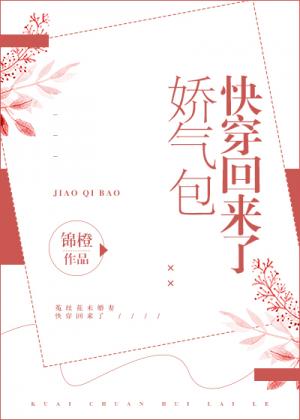 After Su Nuo had died, she discovered that she lived in a novel where the female supporting character had overtaken her role as the female lead.

The female supporting character, who had transmigrated into Su Nuo’s world, was pretty and outstanding. She had easily replaced the good-for-nothing dodder of a female lead.

Then, Su Nuo went through a series of quick transmigrations —

The flirtatious concubine of a troubled nation, the cannon fodder in a prestigious family, a young girl who joined the military for her father…

Outside the patient’s room, the fiance that she had grown up with mocked her coldly, “I don’t care if you try to commit suicide for me 100 times. I will never be interested in you.”

This was the day after she had attempted suicide for Shen Weng. It was a warm and sunny day in spring, and she was 19 years old.

Su Nuo was a well-pampered, sweet pushover. Chen Wang hadn’t liked her since she was a child.

He later discovered that his pampered and tender fiancee had turned into a female despot.

– You might enjoy a momentary satisfaction bullying a woman that loves you, but you’ll be chasing yourself straight into the crematorium in the next scene

– Shen Wang is not the male lead

– A love interest that isn’t an expressionless iceberg