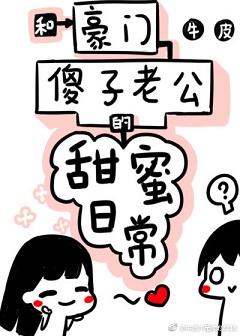 When Su Wanwan transmigrated, it happened at the moment where the original owner and the fool were in the bridal chamber.

In the book, the original owner’s fiancé had a car accident and became s*upid one month right before the marriage. After being forced to marry by her parents, she started hating her s*upid husband to death, so she abused him in various ways.

She also found a man outside and put a big, bright green hat on her fool husband.

The man, who she thought would be s*upid for a lifetime suddenly changed for the better, and the original owner faces the worst consequences of her actions.

Su Wanwan who transmigrated: How could the original owner bear to abuse such a handsome husband? Come, let this sister give you a hug.

The next day the Su Wanwan rubbed her aching waist: Who told that fools aren’t good in bed?

Su Wanwan wakes up in the middle of the night and saw her fool husband writing on a diary under the dizzy yellow light.

She smiled inwardly, her fool husband must be writing about her.

Until one day she opened his diary, this fool actually recorded everything in her life in detail, and what else, she blushed reading all through the details.

Su Wanwan pinched his waist: How about going to sleep outside this night?