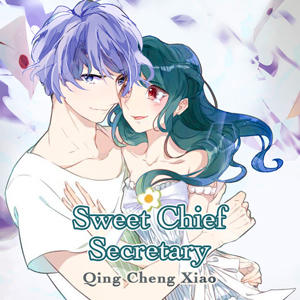 The second master would emerge in the headlines of entertainment news every two or three days due to his gossip!In addition to help him at work, his secretary had to deal with his rotten tidbits?