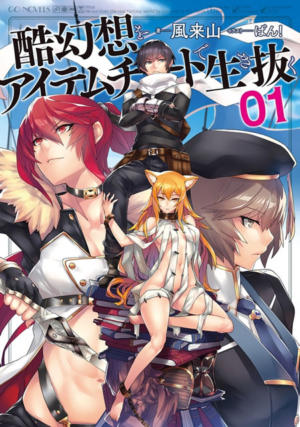 This is the story about a bashful and inconspicuous high schooler surviving a harsh fantasy world with valor and a minimal amount of wisdom.

The person himself apparently aims to become a hero, however, unfortunately for him, he possesses no swordsmanship or talent for magic.

The only thing he can count on is his half-hearted knowledge he acquired previously from modern Japan. Now, in order to survive, he’s forced to convert that knowledge of his into money.

While doing so, the main protagonist will rise into becoming a secretary assistant, trade company owner who manages slave girls, knight, and a hero.