Survival Story Of A Sword King 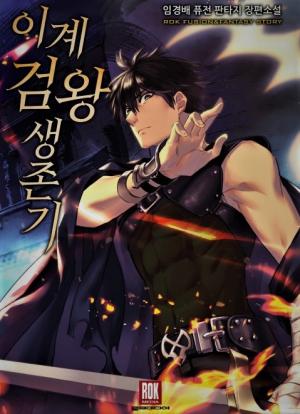 Ryu Han-bin, the main character who fell into a new world after being chosen as a ‘suitable person’.

Because of the error in the guidelines, the training is repeated endlessly…

Ryu Han-Bin was a normal person who just had been discharged from his mandatory military service, when he was transported to another world. Left to fend for himself, he was given the goal of surviving and growing stronger in a desolate world riddled with monsters. The problem is the ‘Guideline’ that was supposed to be his guiding system to survive is filled with errors.