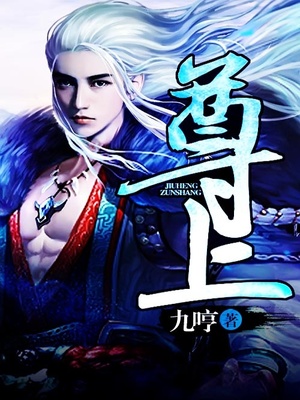 At the end of the Near Ancient Era, the Tribulation of Heavens descended and the Heavenly Dao began to judge all evil in the world.

Because he was regarded as the embodiment of evil, Gu Qingfeng, the legendary tyrant whose power shook all 3,000 worlds had met his demise under the Heavenly Dao’s wrath.

A hundred years later, after his name had long ago become a legend within the legends, he awakened at his cemetery!