Superman of the American Comics 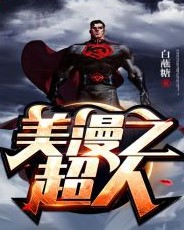 While playing an online game, after Luke bought an SSS rank gift card of Superman, he found himself in an unknown yet very familiar Marvel Universe. And with a twist of fate, the SSS rank gift pack had also come with him.

After he started to do workout and exercise, he found that the loading screen to unlock the gift card was slowly increasing.

However, after reaching 99%, it has stopped moving forward.

And when he found the chance to get his hands on the Super Soldier Serum, will he take it? And will it be enough to push the bar till 100%?

Then will he be the Marvel’s Superman?

This is the story of a traverser who came to the Marvel world with Superman powers.