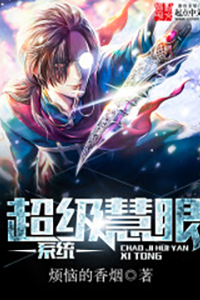 Initially, he just hoped to earn wealth to better the lives of his family.

When he became wealthy, he just hoped for power so that when the time came to protect his family, he wasn’t powerless to do so.

When he obtained power, he just hoped to evolve his life to obtain immortality!

Escaping death despite being struck by lightning; and obtaining the Insight System after the incident.

This was no dream.

Traversing thousands of worlds under the heavens, learning secret techniques of the powerful, and finally standing at the pinnacle! Searching for the secrets behind the evolution of the natural order all to obtain eternal life!