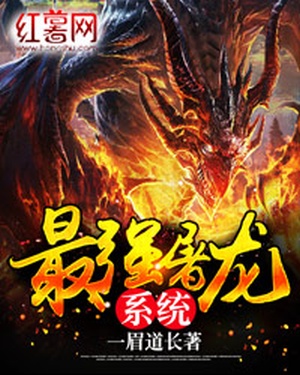 In the mainland of the dragon, humans can also cultivate. But even if human beings are stronge, they will still be suppressed by the dragons. The true ruler of the mainland is the Dragon!

Ning Qi was a young mafia boss on the earth, but was betrayed by his most competent subordinate who pushed him down the cliff. When he woke up, he found himself located in the dragon’s continent and became the 13th son of Champion Duke of Qin Tang empire. At the same time, the super dragon slaughtering system was also activated, which changed his fate.

Who are Ning Qi’s biological parents? Where are they? On this continent, how is Ning Qi’s past-life identity amazing?