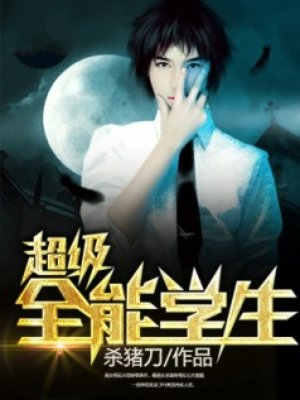 Who doesn’t want an extraordinary life? Ye Hao used to be a backward high school student until he met an immortal who offered a drop of his divine blood. After drinking the blood, Ye Hao fell into a coma for half-a-year. The six months he had spent in the ICU devastated his family which was already unwealthy, causing his parents to sell their furniture and owe a debt of 600,000 RMB. Though only just awakening from his coma, Ye Hao showed normal vital signs and was even healthier than normal people; he knew that he was blessed with a new and improved body. Following his transformation, Ye Hao moved on to getting perfect exam scores, winning the lottery, becoming a basketball genius as well as professional swimmer, and much more. As he continued to discover his special abilities, his life continued to derail from his previously infernal destiny.