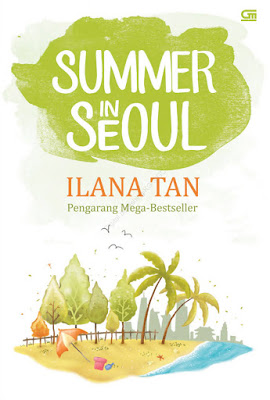 “I just want to ask you to take a picture with me as my girlfriend,” Jung Tae-Woo told the girl in front of him.

Sandy aka Han Soon-Hee — an Indonesian-Korean mulatto girl who had recognized Jung Tae-Woo from the start, but was not the least bit impressed.

Sandy raised her face to look at the man, then said, “Okay, as long as my face is concealed.”

Initially, Jung Tae-Woo was not suspicious about Sandy’s reason to immediately accept his offer. While Sandy can only hope she won’t regret her decision to be involved with Jung Tae-Woo. Summer days as Jung Tae-Woo’s “lover” started. And, there was a change in their feelings. But both of them oblivious about the truth of the story four years ago were chasing after them.