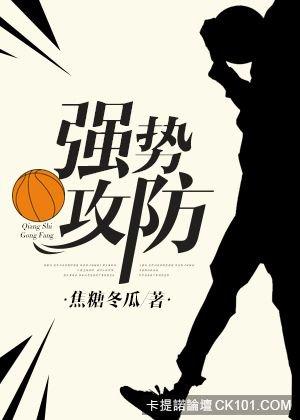 This is actually the story of a teenager who, after the devastating and spartan-like training of his crazy cool/Gong teammate, turned into a super amazing point guard that could blow up the skies even though he may seem low-key on the surface.

Nie Chuan: I’ve decided to promote you to becoming my best friend!

Rees: If I can be your best friend, it just means that you have no friends.

Nie Chuan: Hey! How could you say that! Do you know what it means to be my best friend?!

Nie Chuan: It means that when I get married, my bride may not necessarily be her, but my groomsman must be…

Rees: The groom must be me.

Nie Chuan: What– you want to snatch my bride away?! You’re too inhumane!