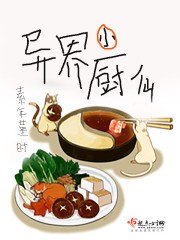 Shiyu, a modern-day chef, was magically transmigrated into the body of a beggar in a strange world after dying in a car accident. Here is the catch, she knows this strange world.

This world is supposed to be a fictional Immortal world that is created by her two best friends (who are novel writers). When she begged them to include her name as a character in their novel, they agreed and create her as a beggar (as a joke).

Now that she is living as a beggar after having a second chance at life, she was flustered. Oh dear! It is so hard to get food when you do not have any money. Everyone wants to take advantage of beggars and bully beggars.

Join Shiyu as she set out to improve her life and that of her fellow beggars so that the children beggars, elderly beggars, as well as her, will not go hungry