Stone Thrown into the Lake 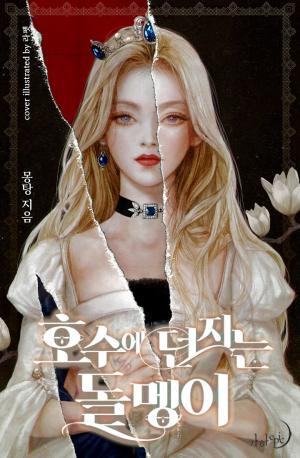 “I am alive and living only for that child.”

Yvor Adela, who grew up as a work of art to shine a thoroughly ruined family. Her life was only for her brother Duran Craig.

She became a snake that twisted the king herself to give power to her beloved brother, and committed all kinds of evil deeds, which eventually led to her spectacular downfall.

Her brother who she devoted all her life to, bombards her with curses, instead of pouring her with love.

“I’ve never hated you more than this moment!”

Meanwhile, Sidis Murka, the prince who she had no doubt hated her all his life, whispered his love to her…

Once again, if there is another chance…

Finally sentenced to death, after sinking into a cold lake, she opened her eyes receiving a second chance.

In the past, in the spring of eighteen.