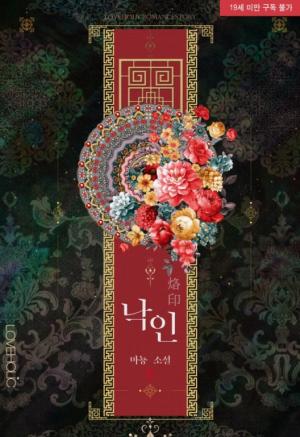 A woman’s pale shoulder and back appeared in the dark. Soon, a scalding iron brand approached her skin. The iron branded her skin with ‘娼’ to indicate her stigma as a prostitute. With this stamped on her body, she was now branded as a prostitute and could no longer escape this status for the rest of her life.

After she had decided to accept her fate as a prostitute, she knew that she wouldn’t be able to reject anyone.

However, not this man. She would accept every other man in the world, but she could never give herself to this man.