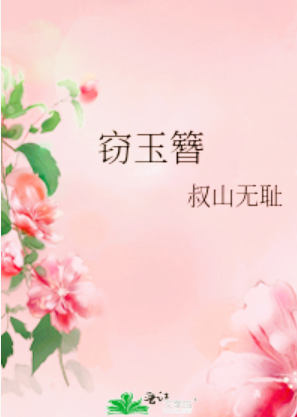 Feng Rong felt that her life was a bit sad. Her parents died when she was young and she lived under someone else’s roof. She didn’t even remember the word love.

Secretly in love with her cousin Li Yanting, but Li Yanting liked his wind and moon, Bihan. He only treated Feng Rong as a sister. Then she was betrothed to the newly appointed General Li Chongguang of Huaihua, She thought that a military general would be more loving than a civilian, but Li Chongguang treated her as a pawn, not knowing how sincere she was.

Feng Rong’s heart was so tired, she put away a broken heart and decided to never rely on anyone again in this life, but unexpectedly the county prince next door suddenly appeared, forcibly embracing her into his arms.

Feng Rong: “..? How come it’s Li again? Did I dig the ancestral grave of the Li family in my last life!”

County Prince: “Whether you dug it or not, marry me and let’s go to my ancestral temple to ask.”