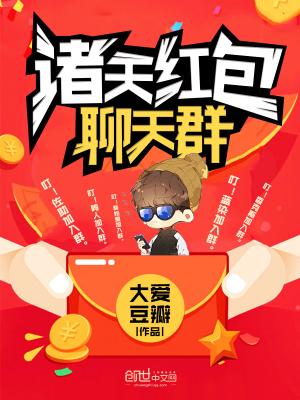 The plot of the story revolves around a young poor lad who, after becoming weary by the hectic and troublesome atmosphere of the city, chooses to finally comply with his mother’s wishes.

‘To get married!.’ However, not everything goes as smoothly as he had hoped.

As a result, the legend of the richest man in the world has officially started.