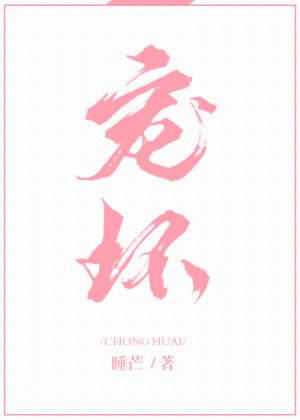 Han Yun was spoiled from childhood.

He survived past his emperor dad and crown prince elder brother, and became an emperor.

He didn’t know how to govern the country, but he was lucky—there was a National Teacher who “assisted” him, spoiling him even more than his father did.

After just a few years, this puppet emperor died. When he awakened, he had transmigrated into the modern world, becoming a third-rate model struggling alone without any loving parents.

Just when he thought he had become a little cabbage that nobody wanted and no one would ever spoil him again, a certain ancient monster of a National Teacher who had lived 1,000 years appeared again… and looked to be doing quite well for himself.

The utterly impoverished little emperor had tears in his eyes: “Beloved subject! I have missed you so much!”

National Teacher: “Your Majesty, this minister has waited for you for a thousand years.”