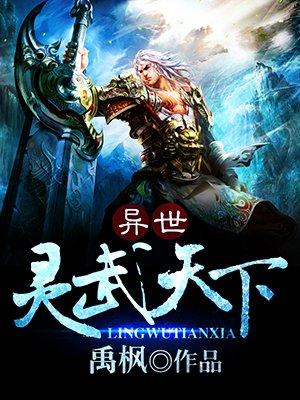 After he transmigrated, he became the good-for-nothing young master and met the mysterious old man, Uncle Nan. To protect his family and his beauties, Lu Shaowu stepped onto the path of the strong. The path of the strong was filled with thorns, but it was unable to obstruct the heart of a strong practitioner. It was said that at the peak of Martial Dao and at the peak of the Spiritual Dao, one would be able to shatter the void. He cultivated both spiritual art and martial art and became unparalleled in the world.