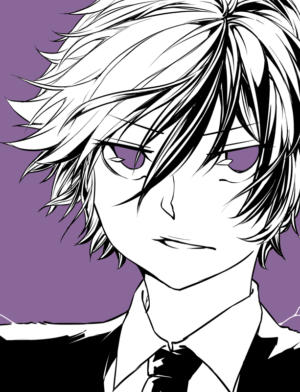 He was supreme. An existence who seized the law of space and time, living off the shadow as he strived for omnipotent powers; a rebel, a revolutionist, a poet, a fisher, masked heroes, and a cold and evil tyrant. The one who controlled everything under the heavens.

In Badril Village, a third-ranked village at Tiramikal Continent, lives a calm and carefree young man from Yashura Family. Another story about a coming-of-age supreme yet revealed.

Soon, the calm young man will learn what it means, and what it takes, to be the chosen one.