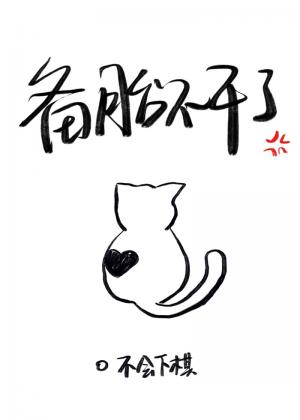 The rich second generation Qi Cong was robbed of his body by an unknown traveler at the age of 21, and his consciousness sank into a series of bizarre dreams.

Three years later, Qi Cong woke up to find that his family was bankrupt, his studies were abandoned and even his loyal dog boyfriend had left the country. To make the matter worse he heard from his only best friend who was still willing to stay by his side that he was spare tire of phoenix man for three years. He loved this man to death and was willing to make all kinds of sacrifices for him, he even sacrificed his own family properties for the other party. Now that the Phoenix man life was booming he also found his true love, he was so sad that he was trying to commit suicide.