Soul Eater of the Rebellion 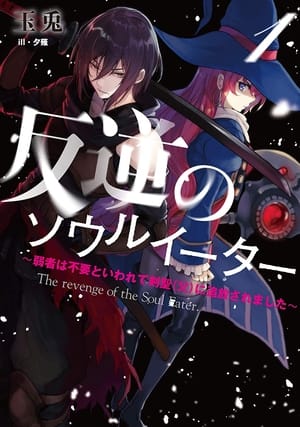 The Mitsurugi household was given the important task of guarding the demon gate by the emperor.

Mitsurugi Sora, who was the heir of the family, was called on to take the trial ceremony at the age of thirteen.

It’s a trial that he must overcome in order to learn the phantom blade style that was passed down the Mitsurugi household from generation to generation.

The other seven pupils of the same age who had taken the trial have all passed. And now only Sora remained.

His father, brother, fiancee, and a pair of siblings who have watched over him were all looking, as Sora’s trial ceremony solemnly began…