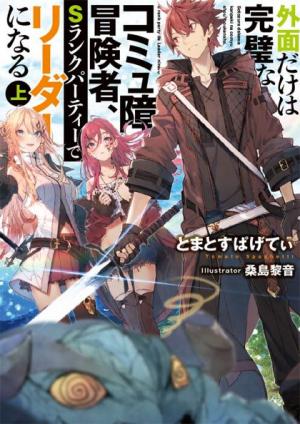 “Yes! As expected from Yuuri-sama!

I can’t tell them. I can’t say that we’ve been going astray for an hour because I’ve been looking for an opportunity to say something.

A good-looking young man with a perfect appearance, Yuuri Alchiffon, despite being the strongest S-rank adventurer, has never been able to form a party due to his complicated communication disorder. He was a problem child.

In an attempt to improve his communication disorder, he joins an S-rank party made up of complete strangers, but…… the members are all serious fans of Yuuri, and after a misunderstanding, he is appointed as the leader.