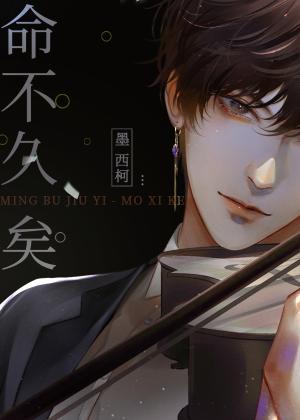 Lu Wenxi, a popular idol, had a good family, good looks and high popularity. At the same time, he had poor acting skills, bad temper and poor reputation.

He suddenly had an accident, so he had to keep doing good deeds to make himself live longer. As a result, he suddenly washed his image, became a high-quality idol, became a big brother in two industries, and became a film emperor, which was an accident.

The bath water was full of blood and had to be washed with the old gong. When his body was weak, he had to suck the old gong’s essence.

This really wasn’t the way he wanted to live.